You are here: Home / About / Leadership / Victoria Moore 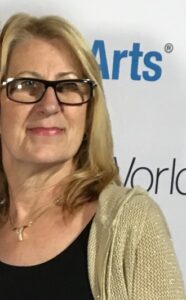 Victoria Moore is the genetically modified offspring (GMO) of a highly decorated and exposed US Naval Officer on the PPG Command Ship designed for the tests. The USS ESTES served the Marshall Islands from 1951-62. Stationed at the Joint Task Forces command center on Treasure Island in San Francisco known as Atomic Central. Her father, The Chief, was a well documented part of the U.S. Human Radiologic Experiments (HRE). Conceived after OP IVY & BRAVO, Victoria was presumptive for genetic damage and treated as a high-risk pregnancy and birth by medical personnel at San Diego Naval Base’s Balboa Hospital.

Uniquely made aware of her genetic misfortune at age 12 (1968) by The Gold Team, exclusive use of Naval medical facilities would be required as the family now fell under The Chief’s “Q Clearance” for the sake of research and his treatment needs. The Chief’s ‘penilectomy’ in 1975, followed by her full hysterectomy in 1978, clearly demonstrated quickly manifesting hereditary challenges and the first horrifying disfigurement The Chief would endure. Abandoned at 21 and left to fend for herself in civilian medical care, unable to discuss her situation, without violating clearances, complicated and compromised her ability to seek proper treatment with qualified informed providers. “I’ve come to realize my situation seems to be quite rare. The Chief was a tracked, treated and lifelong labrat in U.S. Human Radiologic Experiments from 1951 until his death in 1989. Yet, I feel fortunate. I was given this critical information, and it changed how I lived my life. What motivates me? This and future generations need resources and options to protect and empower themselves and their families.”

Every facet of Victoria’s life has been impacted and it is revealed in her paintings, two of which grace the permanent collection of The Smithsonian NASM from the “Holes in the Sky” series. Victoria uses her art to raise awareness and her voice as an author, documenting her life experiences as a cautionary tale in ‘Atomic Babylon’.

As an activist, Victoria cofounded Children of Atomic Veterans .org (CAV) with Kathy Sinai in response to an ongoing lack of resources for the descendants of ionizing radiation exposed veterans and civilians. The Mission of CAV is to improve awareness, access and outcomes for Atomic Veterans worldwide, their families and the communities impacted by ionizing radiation and support associated genetic research projects. The lack of generational tracking and follow up has led Victoria to expand her vision towards global solutions for both the weapons and energy sectors where exposures occur and descendants seek informative resources.

Accessible iR testing would allow people who have knowledge of a radioactive event in their family line but no details, to gain valuable medical results that can influence major life decisions. Only the sciences can help us untangle their ultimate entanglement.

“My crazy atomic life seemed normal to me, but I can’t imagine not knowing the truth about my Atomic Heritage. Knowing the extent of it has influenced almost every major life decision. I feel obligated to help others explore its dimensional genetic impacts and improve options for others like me.”

Fascinating research was required to connect dots and discover truths. ​MyAtomicLife.com evolved over 10 years  as a way to inform The Chief’s son and family of his extensive Atomic Naval career. It includes photos, medical info, Naval activity in the Joint Task Force theaters and important resources gathered in the process of investigating the situation of Children of Atomic Veterans in the U.S. and worldwide impacts to the generations to follow.

Public unveiling of this artwork will take place March 17, 2021

Unintended Consequences  evolved as a way to recognize and raise awareness of the ongoing injustice to the indigenous people of the Republic of the Marshall Islands on their national Remembrance Day. This painting is a symbol of ongoing support, and to remind us all, “We are not alone”, the theme for this year’s RMI convention. Our communities are growing, and to my brothers and sisters in the Pacific, the Children of Atomic Veterans and the Enewetak Atoll Atomic Cleanup Veterans, Atomic Veterans, Children of Atomic Veterans, civilian test and cleanup contractors and to those of us Still Glowing. Details about featured painting >

We see you. You are not alone.

“My family has a very personal and  longstanding relationship with the Marshall Islands. Until recently, atomic influences were representationally modified in my paintings a giant cloud formations, volcanos, and ripple effects were required in older works due to the high-level clearances I was restricted under.” – vm 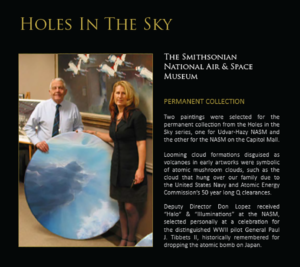 Smithsonian NASM requests two Paintings from the “Holes in the Sky” Series for their permanent collection.

Director Don Lopez personally selected two paintings from the atomic mushroom cloud series “Holes in the Sky”, showcased as a backdrop to General Paul Tibbets 90th birthday celebration, recognition for his Red Gremlin Squadron and their successful Mission Bolero and an honorary airshow in Atlanta. A decorated WWII fighter pilot himself, Deputy Dir. Lopez received both paintings in his Washington D.C. office, informing me one would remain at the Capitol Mall NASM, and the other would reside at the Smithsonian NASM Udvar Hazy Museum. 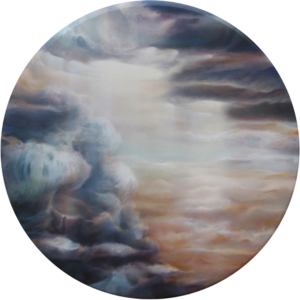 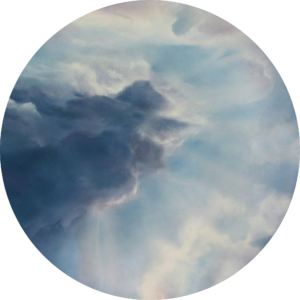 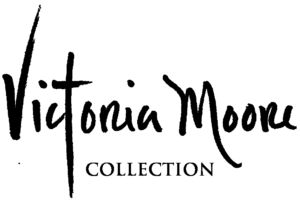 Chasing reality like Alice in some cloaked Atomic Wonderland has shown up in my art and life in the most amazing and strange ways.