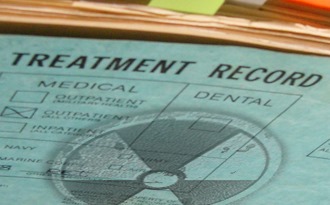 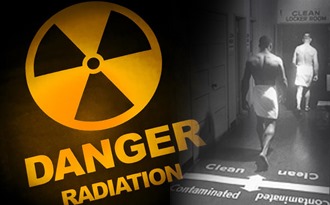 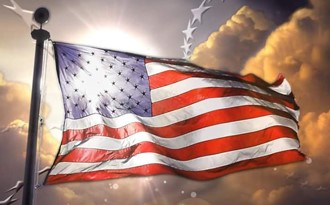 The Nevada Field Office (NFO) of the NNSA opened the Coordination and Information Center – now referred to as the Nuclear Testing Archive to collect and make available all historical documents, records, and data dealing with radioactive fallout from all U.S. testing of nuclear devices. Collects and consolidates historical documents, records, and data for long-term preservation. Includes documentation on the detection and measurement of radioactive fallout and the related factors resulting from nuclear test device activities at the Nevada National Security Site (NNSS), the Trinity event, the Pacific Proving Grounds, and other on-continent test locations, as well as information on the health effects of radiation and various related scientific and technical studies and reports.

This collection of over 386,000 documents is available to the public through use of the Nuclear Testing Archive Public Reading Facility. Maintains more than 40,000 documents relating to Human Radiation Experiments by our predecessor, the Atomic Energy Commission (AEC), as well as over 346,000 documents dealing with the U.S. nuclear testing program. Can be accessed through OpenNet. Also maintains the complete DOE Human Radiation Experiments collection. These documents are available in full text retrieval through DOE Human Radiation Experiments site, above. Normal library services, such as assistance in locating documents, are provided at no charge. Other services, such as copying and proxy research by staff, will be provided according to a fee schedule.
​ The Nuclear Testing Archive has approximately 100 unclassified historical nuclear weapons testing videos. To obtain a list of videos, please contact the NTA at cic@nv.doe.gov or by phone at (702) 794-5106 or 1-877-DOE-FILM (1-877-363-3456).

Following a 1993 investigation by the Albuquerque Tribune, President Bill Clinton created a committee to look into U.S. human radiation experiments.Reporter Eileen Welsome’s six-year investigation revealed the names of 18 Americans who in the 1940s were injected with plutonium without their knowledge by government scientists.

The committee was asked to look into not only plutonium injections, but also other radiation experiments, such as one in which researchers fed oatmeal containing radioactive material to children at the Fernald State School in Massachusetts. Atomic veterans were not included in the study at first.Then, as the committee solicited public input, “overwhelmingly, the single largest group of people who responded right from the beginning were atomic veterans or their families,” said Ruth Faden, the committee’s chairwoman.“We were stunned, just stunned at the challenges” that atomic vets faced getting information “just to find out what happened to them,” she said.

When the committee’s findings were released in October 1995, he publicly apologized for the experiments.When the committee’s findings were released in October 1995, Clinton publicly apologized for the radiation experiments, and the veterans’ veil of secrecy was lifted soon after, in 1996.“And under our watch, we will no longer hide the truth from our citizens,” he said in his speech. He also vowed that the government would compensate those affected by the experiments.
​
The announcement was lost in other news on that day: A Los Angeles jury announced the verdict in the O.J. Simpson murder trial.CREDIT: Clinton Presidential Library and Museum

The Cold War cast a lingering shadow over generations of Atomic Veteran’s families.

If we missed your research group, ​please contact an administrator so we can get you listed.